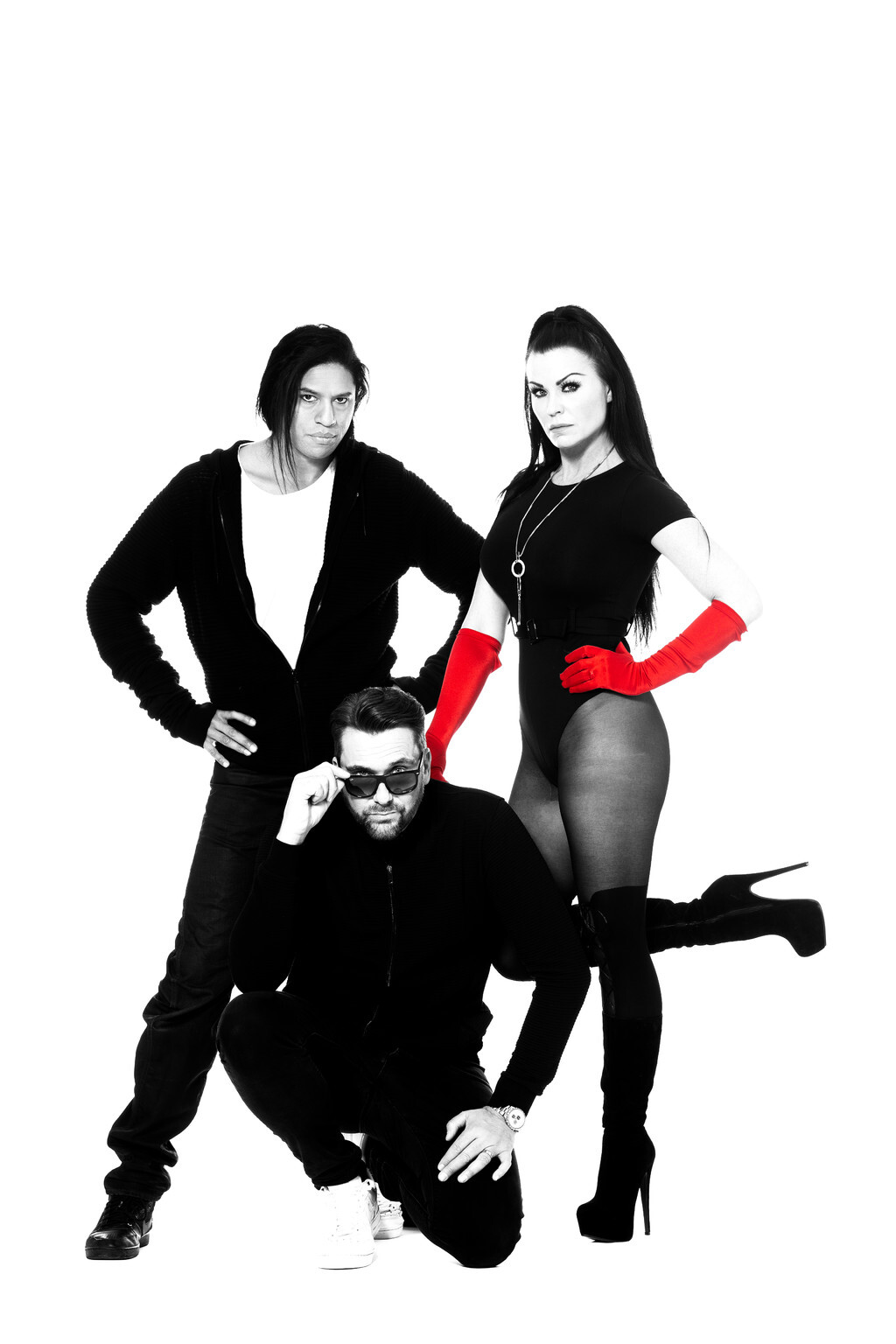 Boka Basic Element Back to the 90s!

Vi presenterar Back to the 90s med alla deras superhits som "The Promise man", "This must be a dream", "The Ride" och många, många fler!

Biography Basic Element released their first single ”Move me” in 1993, followed by the album ”The ultimate ride” in the beginning of 1994. Since then ,7 Albums and about 25 singles been released all around the world, with great success, and more than 2 million sold albums!

Description Basic Element was grounded by the songwriter and singer Peter Thelenius & the former keyboard player Ceasar Zamini, but they went separate ways in 1995. The image and members has replaced each other along the road since then, but the year of 1998 Peter meet his partner for life in the band. Since that year has Jonas Wesslander been a strong input and important member for Basic Element´s career. When Peter & Jonas meet each other, magic took place, and there is nothing, even up till now that can separate these to guys! Not professional, or personal, and that is a strong ingrediens for the bands strong connection and power.

During the 90´s Euro fever Basic Element was produced by Mr Stefan Andersson, but since two albums back the band started to work with the fantastic house and dancemachine-producer Mr Tomas Kollder. This cooperation was the platform for the new updated sound that took the band to a much higher level around the world than they ever experienced before.

These days: When you hear the name Basic Element, you probably relate the name with their last major hit ”Touch you right now”, that was placed as No#1 at the official single and downloads charts of for ex: Russia, Poland, Netherlands among many others countries the success was planted on a very high level. Hit tracks from the past: Move me, The Promiseman, Touch, The Ride, The Fiddle, This must be a dream, Queen of love, Leave it behind, Shame.